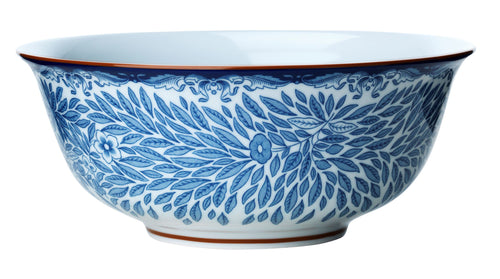 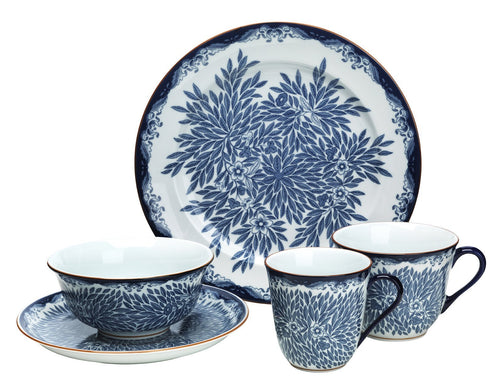 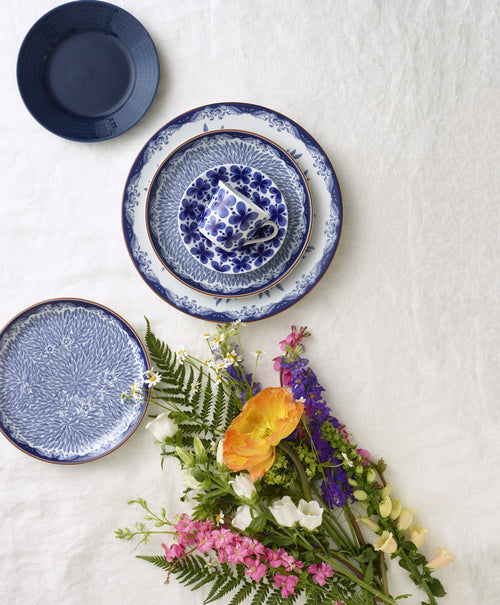 What does an 80-year-old do who has been everywhere and done everything Re-invent themself. So re-inventing Ostindia was the task given to Caroline Slotte in 2012. The result Ostindias rebellious cousin, Ostindia Floris, patterned with dense foliage that spreads its tendrils over the porcelain like a veil. Caroline also added new items with new lines to better reflect how we dine today. Now young Ostindia Floris is already well on its way to writing its own page in Swedish design history.

Anna Lerinder is one of Swedens foremost porcelain designers and maybe the one that Rrstrand consults most frequently. Her Ostindia Floris, Swedish Red List and Mademoiselle Oiseau have all been widely praised for their clean lines and restrained elegance, the hallmarks of Anna Lerinders language of design. In 2012 Anna Lerinder was awarded the ELLE Interir Design Prize for her work.
When Caroline Slotte began work on Floris she tried to imagine what the Ostindia pattern might have looked like if that precious piece of china had only just been discovered. Helsinki-born Caroline is a trained ceramicist whose work is represented in the collections of the Museum of Arts & Design in New York and Londons Victoria & Albert Museum
This item is excluded from sale events and not available for additional discounting or promotional offers.