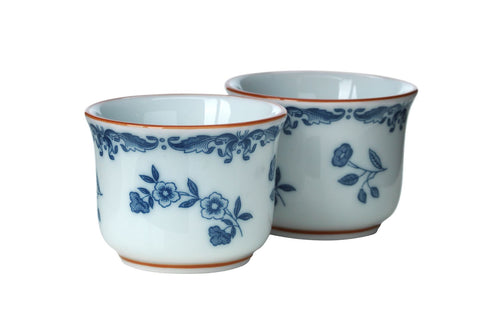 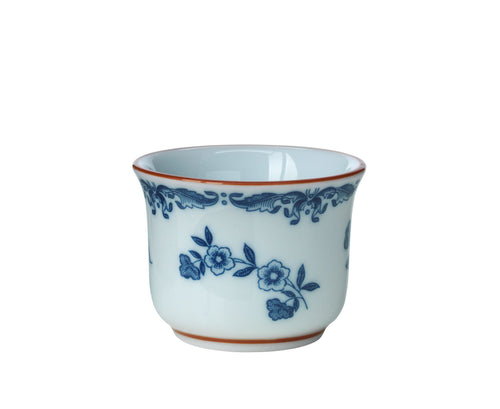 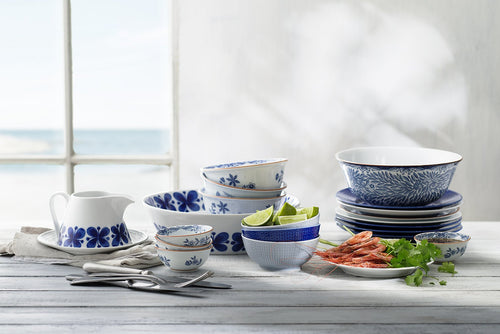 Ostindia, voted Service of the Century in Sweden, owes its existence to hidden treasure. After a ship returning from China sank off Gothenburg in 1746 a fragment of china from the cargo somehow ended up in a cupboard at the Rrstrand factory. Many years later in 1932 factory manager Knut Almstrms wife spotted it and uttered the famous words, Knut, I think it might be worth making something out of this. And so a shard of Chinese porcelain became the model for an iconic Rrstrand design.

Anna Lerinder is one of Swedens foremost porcelain designers and maybe the one that Rrstrand consults most frequently. Her Ostindia Floris, Swedish Red List and Mademoiselle Oiseau have all been widely praised for their clean lines and restrained elegance, the hallmarks of Anna Lerinders language of design. In 2012 Anna Lerinder was awarded the ELLE Interir Design Prize for her work.
This item is excluded from sale events and not available for additional discounting or promotional offers.