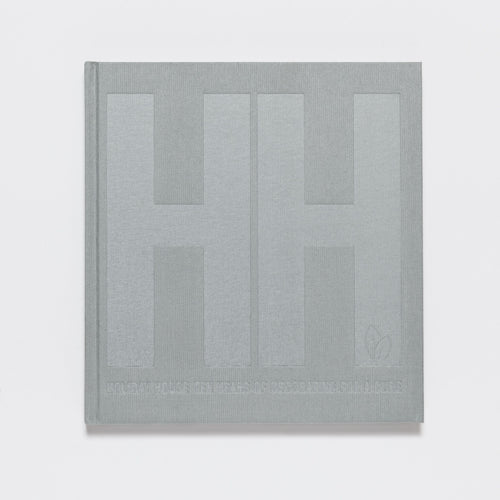 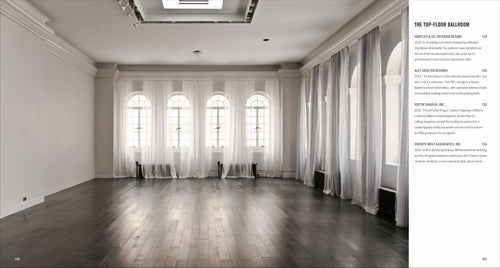 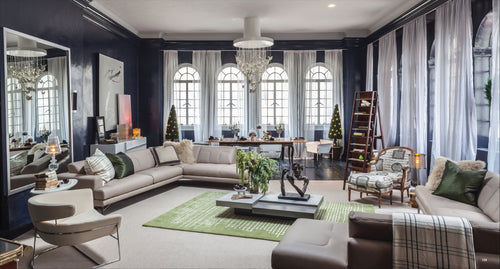 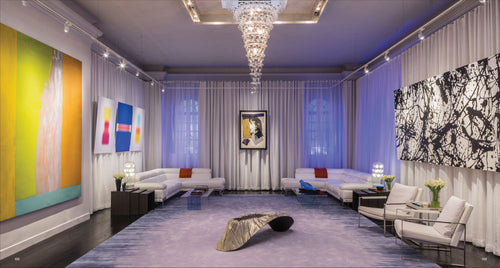 Holiday House: Ten Years of Decorating for a Cure by Iris Dankner

Published in conjunction with the tenth year of the New York-based showhouse Holiday House, this book highlights the best and brightest rooms created by some of the worlds leading designers. Holiday House: Ten Years of Decorating for a Cure is a celebration of the union of design and philanthropy. The Holiday House Showhouse was founded by Iris Dankner to raise breast cancer awareness in the design industry. Iris is a 20-year breast cancer survivor, and has made it her mission to raise funds for breast cancer research and to support women who need help fighting this disease. In 2008, combining her two passionsher love of design and her efforts to help women in needIris created Holiday House, the first designer showhouse held in New York to benefit a breast cancer organization. In this lavish book, the magic and skill of interior designers come to life as empty rooms are transformed by a variety of interpretations. Recruiting top interior designers in the New York area, the showhouse was held in the Academy Mansion, an historic house on Manhattans Upper East Side, and was a resounding success, with all proceeds donated to the quest to end the scourge of breast cancer. Since its inception, Holiday House has featured the foremost interior designers in the industry, received critical acclaim, been endorsed by some of the most celebrated global luxury brands, and has expanded to showhouses in the Hamptons on Long Island, Soho in downtown Manhattan and, in the Fall of 2017 in London, England.

Please allow 1-2 weeks to ship out and receive tracking.